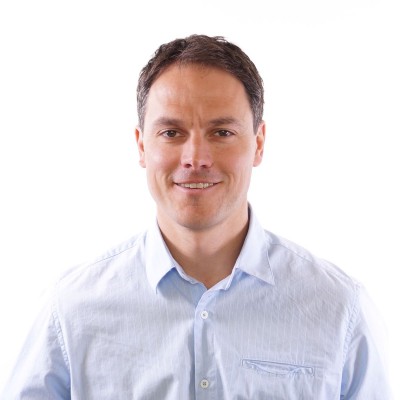 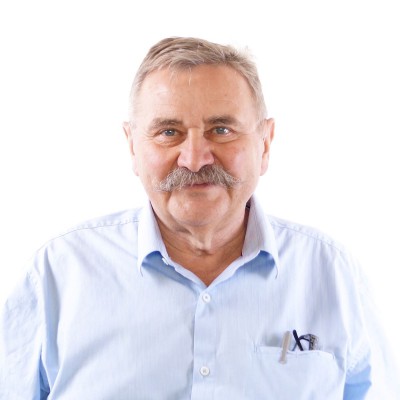 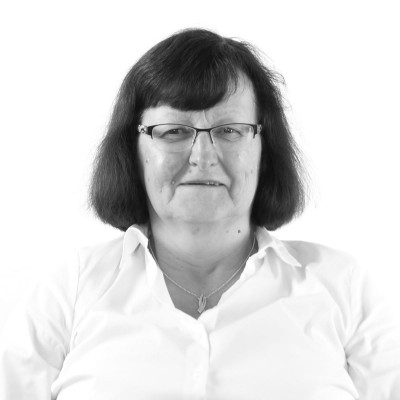 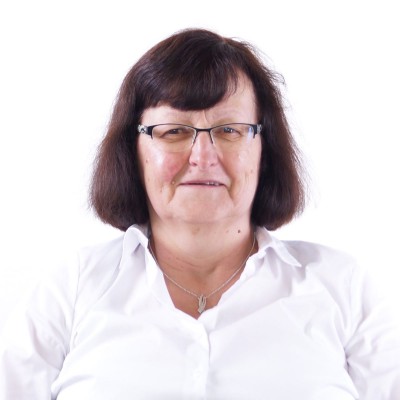 Head of Purchasing and Finance

Head of Human Resources and Marketing 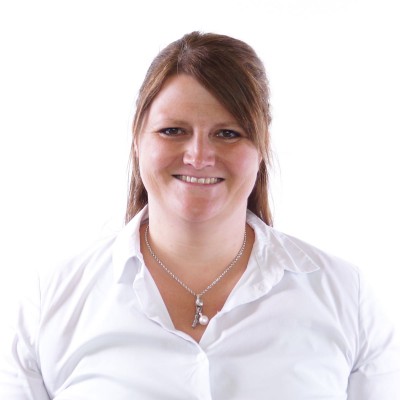 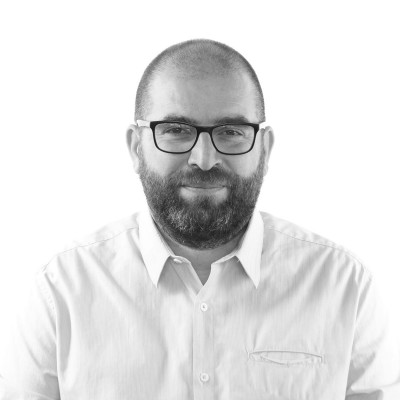 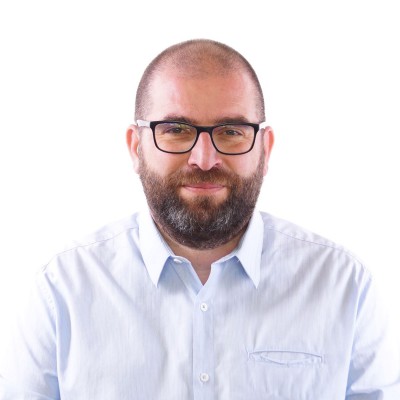 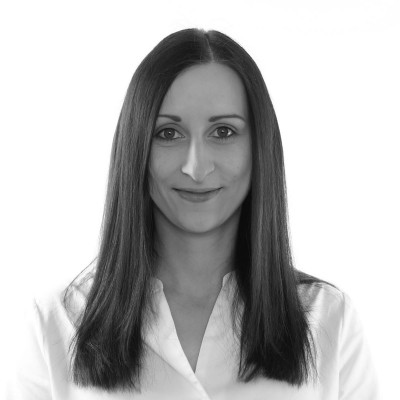 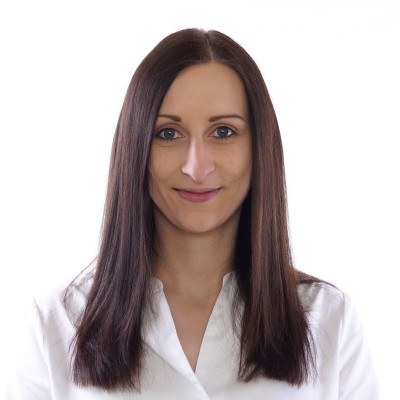 Purchase of a CNC turning center and a CNC milling machine

In order to optimize warehousing for long materials (eg pipes, semi-finished products), in November 2017 we started to build a high-level rack. There is room for 148 cassettes where semi-finished products, pipes etc. can be stored. Each cassette can be loaded with up to 3 tons of material. We plan a system-controlled storage for this purpose. Completion of the rack is scheduled for the second quarter of 2018.

In order to be more energy-efficient, we switched to LED spotlights in the large production hall in the first quarter of 2017.

Extension of the office space

After the lack of space in the existing office became worse and worse, in early 2016 we decided to expand the second floor. The result was two new archive rooms with practical, sliding shelves, as well as a very modern large meeting room. Furthermore, three of our offices were equipped with new furniture.

Martin Empl has handed over the management to his son Tobias Empl. At the beginning of 2016 he takes over the valuable role of the authorized signatory.

In spring 2014, we have come to the new DIN EN1090 certification because of the conversion of DIN 18800-7. We decided for this step to be able to continue building container platforms, silo skirts, ladders, railings, support structures, etc.

Purchase and installation of a central vacuum system with ring line. This has been laid over the entire surface of the production halls with over 50 suction ports.

Major order | planning and construction of a complete ethanol plant

In 2012, a complete ethanol plant is designed, built and installed in Hungary. The equipment produces a 96% drinking alcohol.

Construction of a welding bench and a means for rolling

After decades of experience in the welding of circumferential welds and longitudinal seams in 2011/2012 we decided to construct our own welding bench with a means for rolling, with the nickname „CWR-3000-40″. The welding process „Plasma tap hole“ (15) and „TIG process“ (141) can be used for circumferential welds and longitudinal seams. In order to ensure proper and safe welding, various welding procedure tests have been performed.

To remain on the cutting edge of technology in field piping and heat exchanger construction, we purchased a CNC mandrel tube bender. This allows bending tubes of Ø10 mm – O104 mm. Also spirals or coils can be bent by the machine on the roll bending.

Purchase and installation of a dust extraction system

To keep the dust in the production hall as much as possible, we decided to install a dust extraction system.

.
In 2011, we asked our high quality standards to prove: We subjected our health and safety measures to the management system of the Bavarian state government and were proud to accept the OHRIS certificate (Occupational Health and Risk Management System).

In 2009 we invested in a press brake by Bystronic Beyerle Xpert320. The pressing force is 320 tons. A sheet metal with the thickness of 1 mm can also be bent as a sheet-metal with15 mm thickness. The top tools and dies are divisible in all sizes, which leads to a high degree of flexibility. With the aid of a bending aid also large sheets are no longer a problem. The bending accuracy and angularity has increased enormously. A software can simulate already in the planning, whether a part is bendable or not.

Expansion of the production hall at 810 m²

.
We place special emphasis on the permanent investment in new technologies. Therefore, in 2008, the production hall has been extended to about 810 m² and equipped with two bridge cranes with 20 tons.

In order to respond even more flexibly to our customers, we purchased a fine-beam plasma system with a cutting table size of 3000 x 7000 mm. This cuts Cr-Ni steels with wall thicknesses of 1 – 35 mm.

.
Design, construction and installation of a 3-stage construction for evaporation for Milei in Leutkirch in Allgäu.

.
Design, construction and installation of a 3-stage construction for evaporation of the company Frischli in Rehburg.

Construction of a new production hall at the current location

.
In order to meet the ever-increasing number of orders justice, we built in 1999 a new building in the Auenstr. 11 in Schwindegg. Fitted with the latest technology, the office is as significant as the 2000 m² production hall. 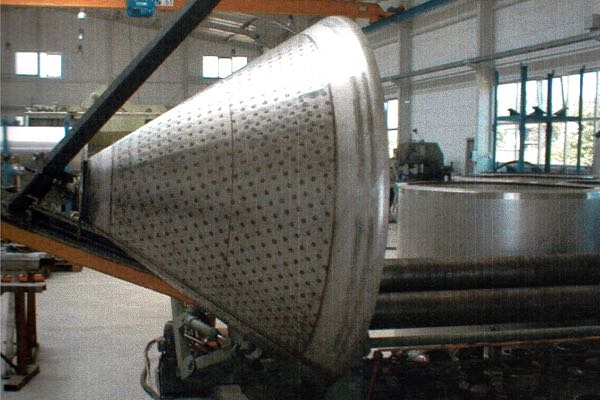 .
On the market there was no bending machine with which you could round funnels on very small outlet diameter. Therefore, we have self-designed and manufactured a cone-bending machine. 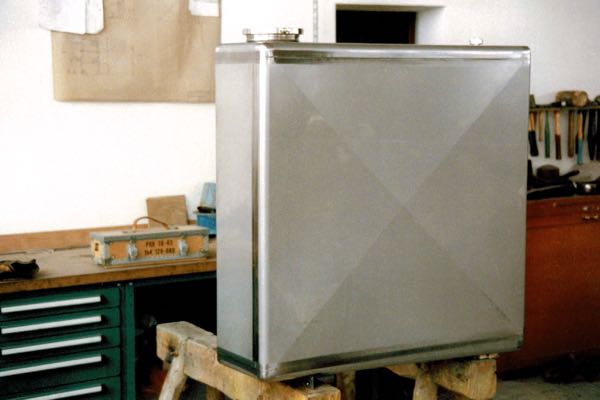 .
The company got its first major order for 100 box-shaped tanks in various sizes from a well-known perfume manufacturer.

Two employees and trainees were set

After completion of the production hall, he hired two assistants and an apprentice.

Construction of the first production hall 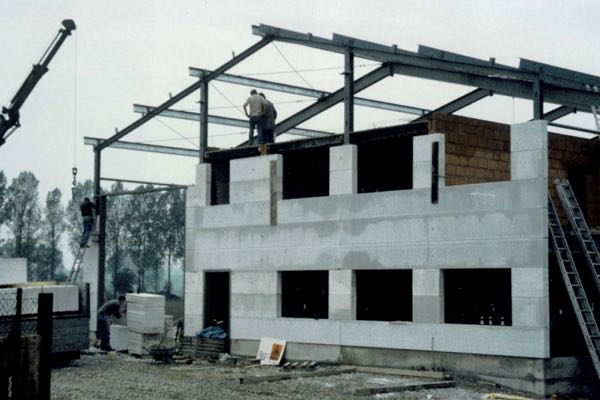 Martin Empl led many piping installations, inter alia, in the pharmaceutical sector at home and abroad by. Furthermore, small parts such as casing, extractors, containers etc. are made in the garages. 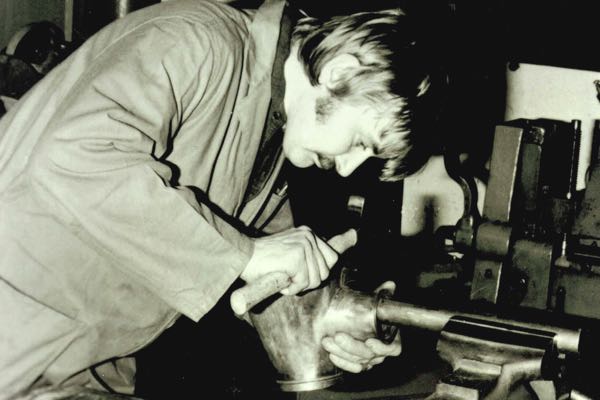 .
Martin Empl based the operation as a proverbial garage company and worked as 1-man operation with strong support from his wife Anna Empl. The workshop is housed in 2 garages.

From the Coppersmith to the Container and Plant Constructeurs

The coppersmith is one of the oldest craft trades ever. Copper was the first commodity metal of the people. Found, dignified copper was probably processed in the early Stone Age. Already 3000 to 1000 BC tools, utensils, weapons and art objects were made out of it. Copper with tin alloy gave its name after the Stone Age of an epoch of human history: „The Bronze Age.“ The heyday of the coppersmiths was certainly the period from the Middle Ages to the 20th century In the Middle Ages, coppersmiths supplied copper objects throughout Europe. Bowls, dishes, trays, ornaments, roofs, candlesticks, sacral items, brewing kettles, distilling equipment, jewelery and much more were produced according to an old tradition and a multitude of different working techniques had to be mastered and used more.

Due to industrialization, the associated changes in the markets, the availability of new materials and rising production costs, the scope of tasks of the coppersmiths changed.

Coppersmiths are now taking over more and more areas of activity in container, apparatus and plant construction. Breweries, distillation plants, steam boilers, dyeing machines, cooking and smoking systems made of different materials. All this is planned and produced by coppersmiths. In addition, manufacturers increasingly need to assemble and commission the equipment, including repairs and maintenance. Due to all these changes, it was decided in 1998 to change the job title „coppersmith“ to the current name „container and plant constructeurs“. The range of companies currently operating in container and apparatus construction covers a large variety of products and the materials used. Piping systems, containers, apparatus and equipment for the chemical and pharmaceutical industry, food and beverage production, describe only a part of the tasks of the container and apparatus builders.

In the picture you can see the coppersmith „Peter Mayr“, how a kettle is made in the open air. Everything was riveted in the time.